From Girl to Mentor: SWSG Pittsburgh is a Lifelong Journey 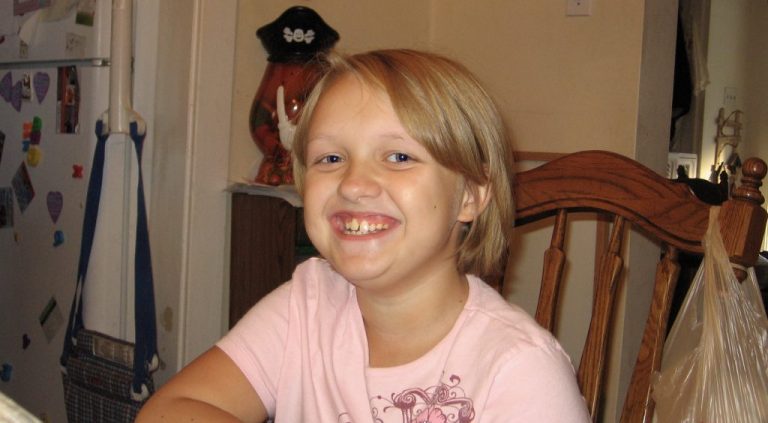 From Girl to Mentor: SWSG Pittsburgh is a Lifelong Journey

From the time she was a small child, Elena Frye has searched tirelessly for ways to inject positivity into the world. She suffered at the words and actions of bullies throughout her school career, which only deepened her desire to counteract their negative influence. When she reached third grade at Pittsburgh Minadeo Elementary School, she finally found a safe space at Strong Women, Strong Girls.
Minadeo was one of the first sites in Pittsburgh where SWSG delivered programming. Elena was thrilled to be a part of the group – she looked forward to SWSG every week and loved the chance to make friends with the other girls in the program. But most of all, she couldn’t wait to talk to and learn from her college women mentors.
“My favorite part of SWSG was Roses and Thorns, where we shared ups and downs from our week. As a kid listening to adults, you don’t usually hear what went right or wrong in their life,” said Elena. “So getting to hear what my mentors were doing and dealing with made them feel so accessible to me.” 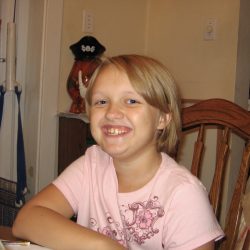 Having people to talk to who weren’t her mom or teachers made her feel like she could build meaningful relationships with grown-ups. At SWSG, adults became just regular people that she could look up to and bond with, and no one was around to tell her she was worth any less.
“It was such a big part of my life, and it was so valuable to have a safe space where I wasn’t afraid of being pushed away from other people,” said Elena.
Ten years later, SWSG’s influence in Elena’s life is stronger than ever – not only was she a participant in the program as a child, she’s now a mentor with the Carnegie Mellon University SWSG chapter. In her very first semester as a mentor, she’s serving as the Site Leader for Pittsburgh Greenfield Elementary and loves every moment.
“It can be nerve-wracking – knowing how I saw my mentors is how my girls see me – but it’s so cool to see the impact it has on the girls and how excited they are. They get to hear from an adult that has good and bad things going on, just like they do, and they want to talk about it,” said Elena. “I know what some of them have going on [in their lives], but they’re still so happy and excited to be there.”

SWSG is far from Elena’s only volunteer activity in the city. She’s a member of the Global Public Health Brigades, which runs public health projects in countries around the world, and she volunteers with Habitat for Humanity. At CMU, Elena’s involved Literacy Pittsburgh, a skills-building program for adults in Allegheny County.

“No matter what happens in my life, I want to show that I’m putting positivity out into the world and using time and resources to have an impact on my community,” said Elena.

Elena’s plan after she graduates from CMU with a double major in International Relations/Politics and Global Studies aren’t certain, but she knows she’ll work in public service. With Master of Public Health and Juris Doctorate degrees, she can make a difference in public health policy. Or, she might volunteer with the Peace Corps or seek a position with the United Nations. Regardless, the legacy of SWSG will persist in her life.

“It’s so important to use the skills you have to offer support for people who need it,” said Elena. So, like her mentors who came before her, that’s just what she’ll do.